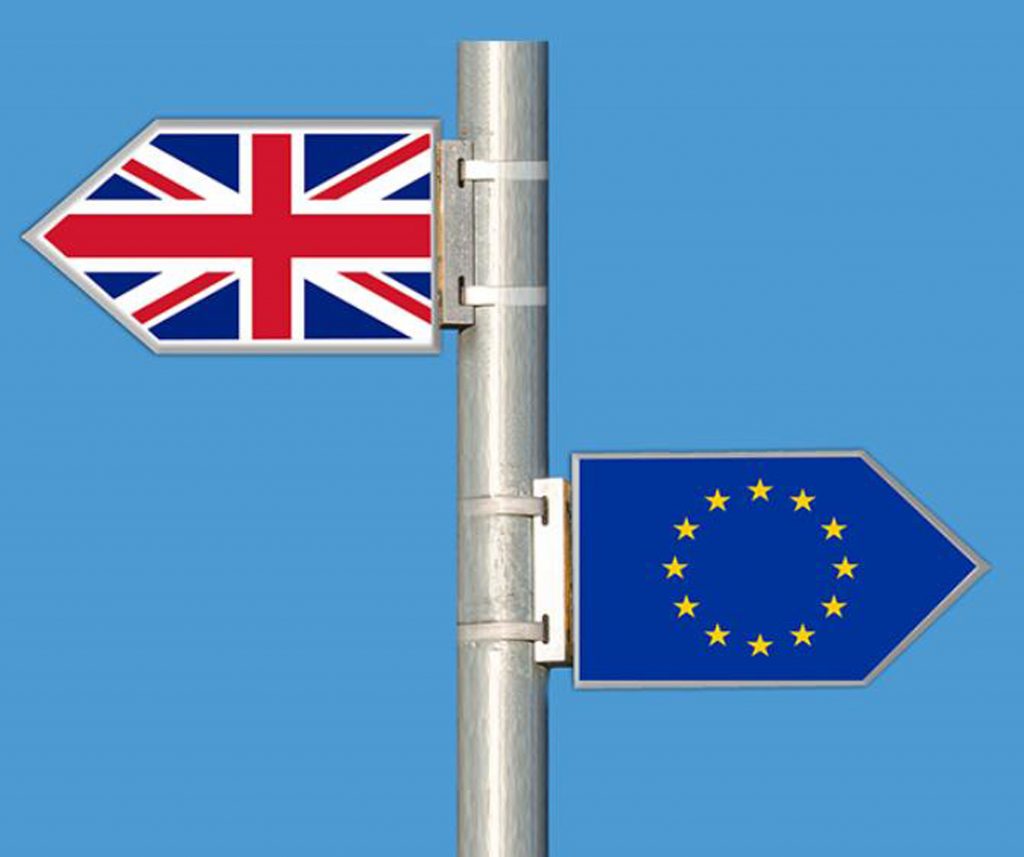 UK customs law is changing and will continue to evolve

European Union is a customs union, which means there is no border control and a common external tariff is applied to all goods entering the union. No customs duty is applied when goods move between member states. This applies to all the goods including imported goods, on which duty is paid initially by a member state and released by customs as free circulation goods.  UK joined EU in 1973 and left in 2020. UK is no longer part of EU’s Customs territory. In rundown, the accompanying changes have produced results since 1 January 2021.

Following the UK’s take-off from the EU, components of existing legislation will be held however corrected after some time to mirror the UK’s advancing improvement of global exchange.

TDA is a transitional arrangement for the members states where UCC IT work programme is not fully functional, Article 278 of UCC allows paper-based method where the required IT system is not available( until 31 Dec 2020)

Treaty of Lisbon is signed on 13December 2007 and became effective in 2009, more powers were given to EU under this treaty. This treaty also clearly identify powers between EU and its member states. It introduces new rules and concepts for the adaption of legislative act such as UCC and introduction to implementing rules. There are two treaties

resulted in the two primary Lisbon Treaties of the European Union: 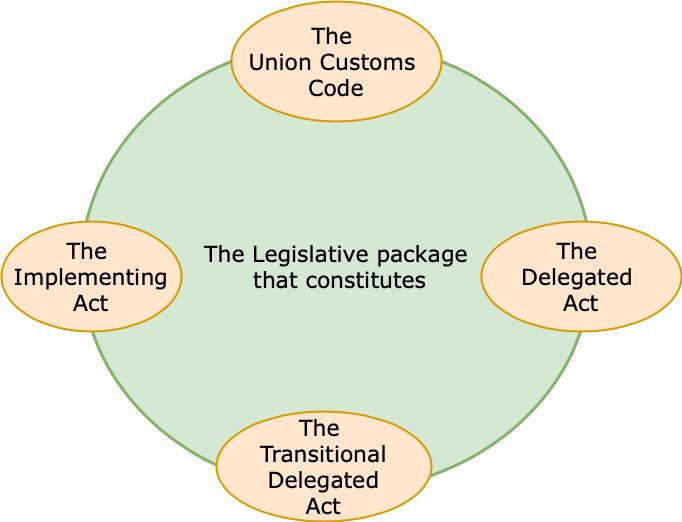 List of EU Member States : Following is the list of the member states; In the order, they have joined the union (UK joined EU in 1973 and left in 2020). 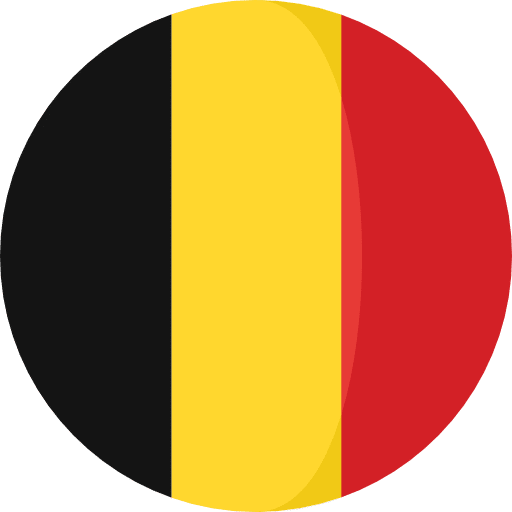 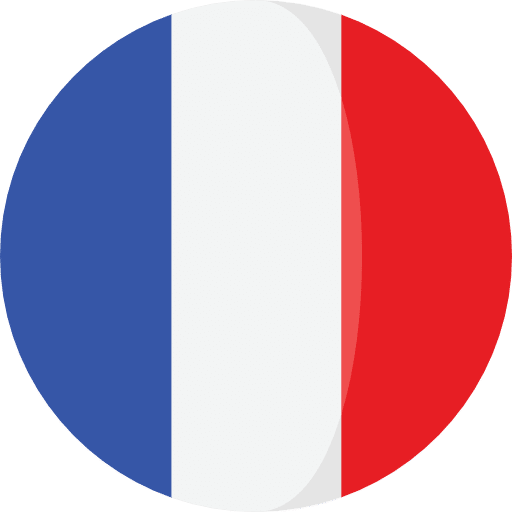 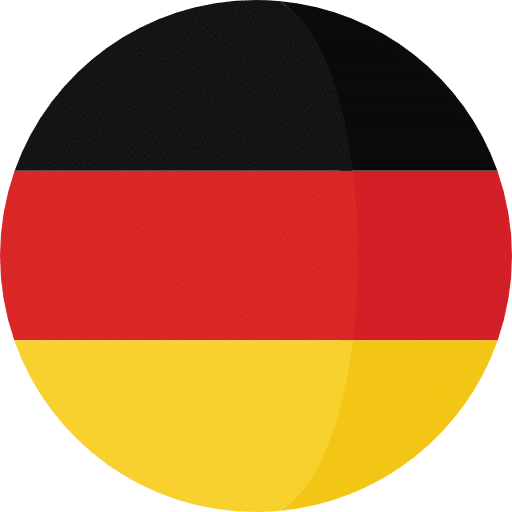 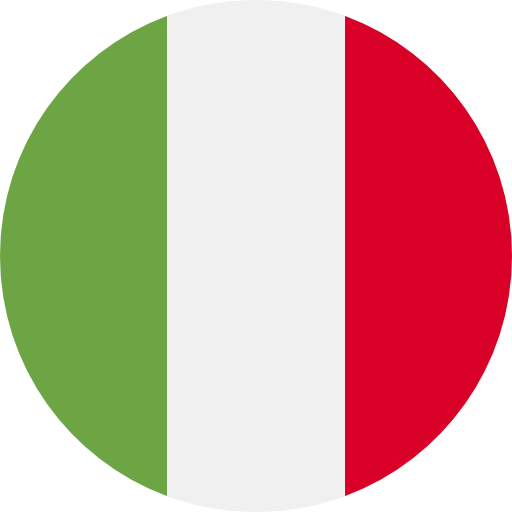 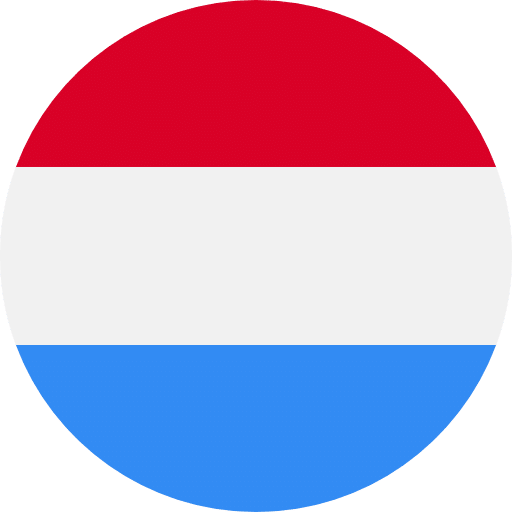 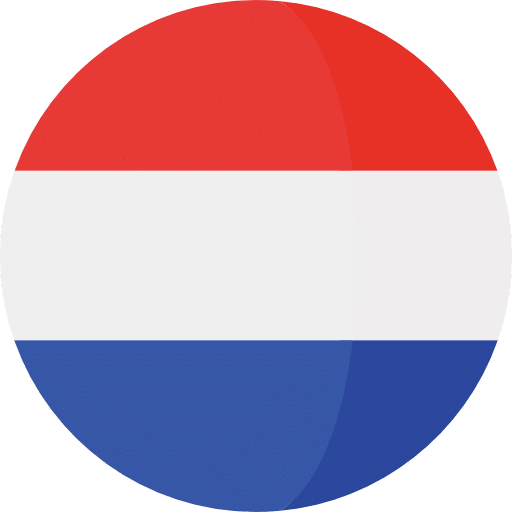 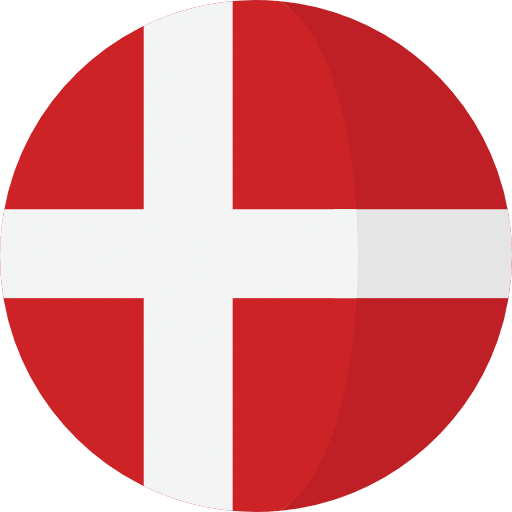 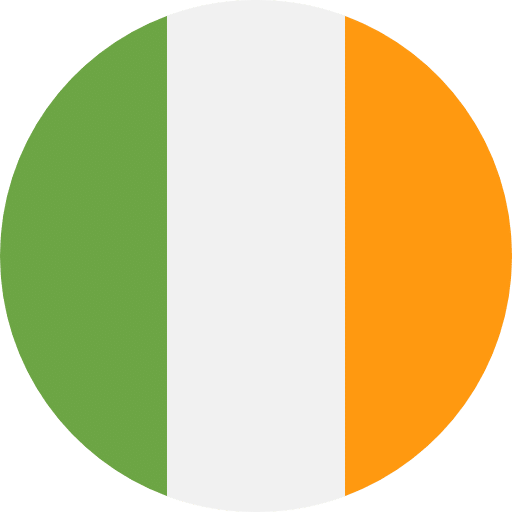 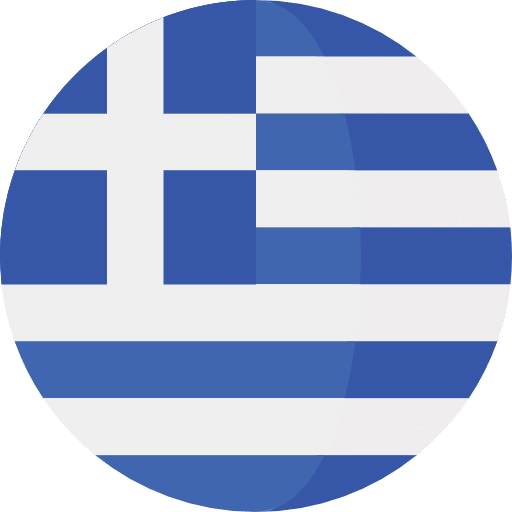 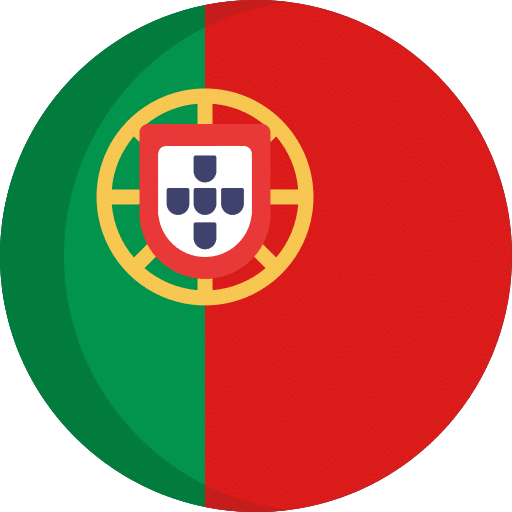 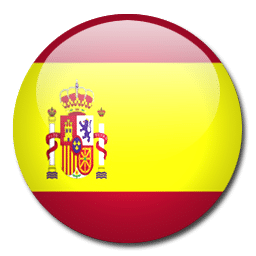 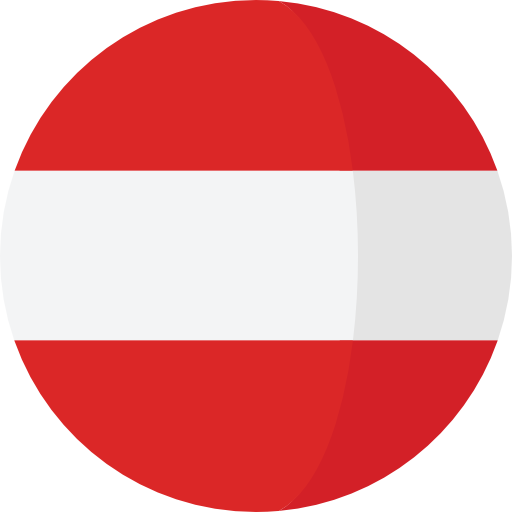 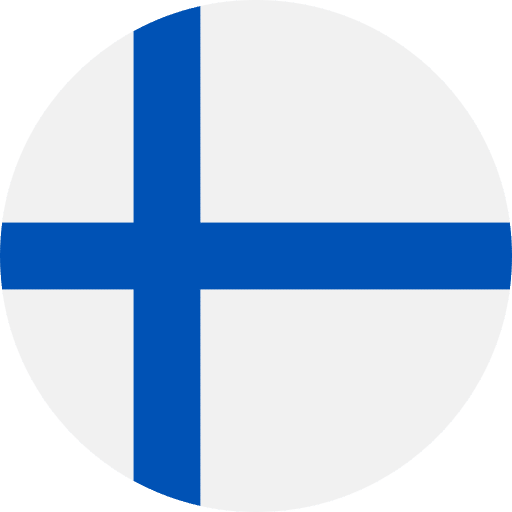 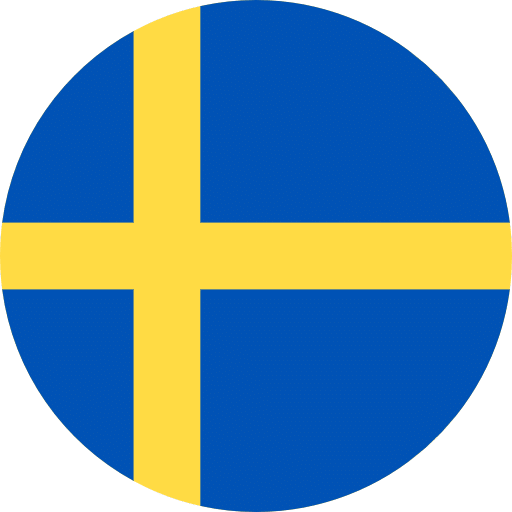 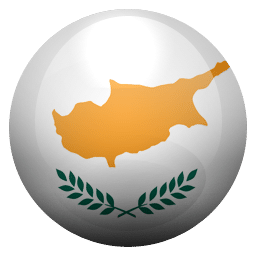 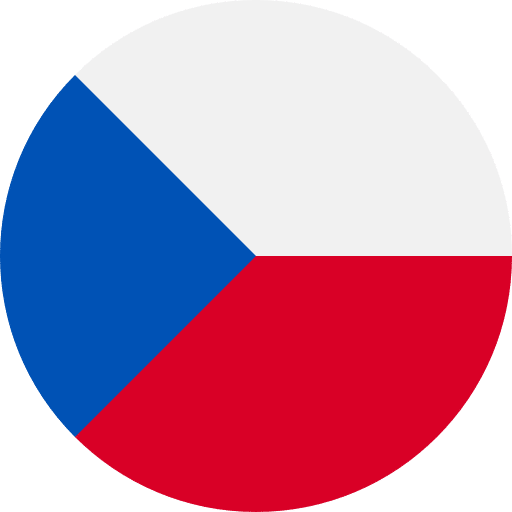 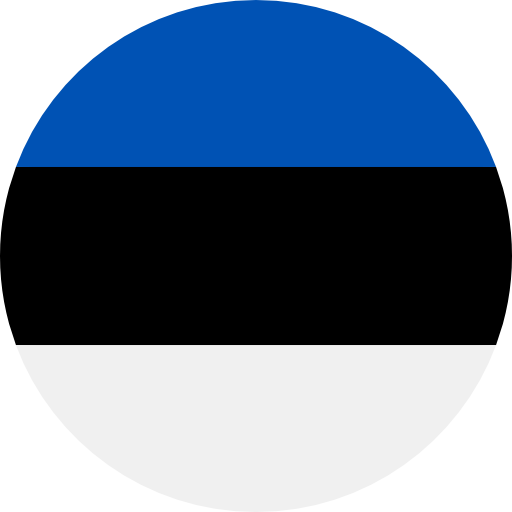 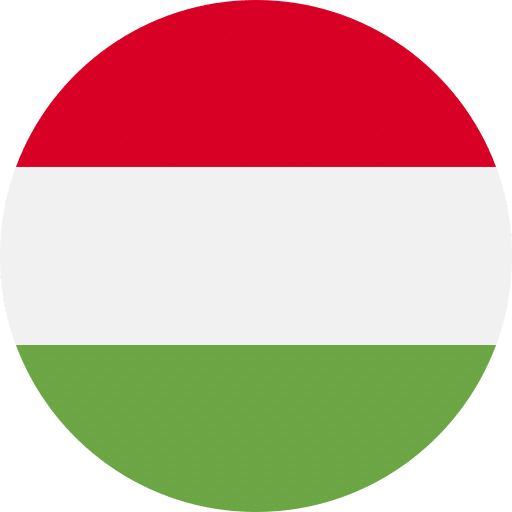 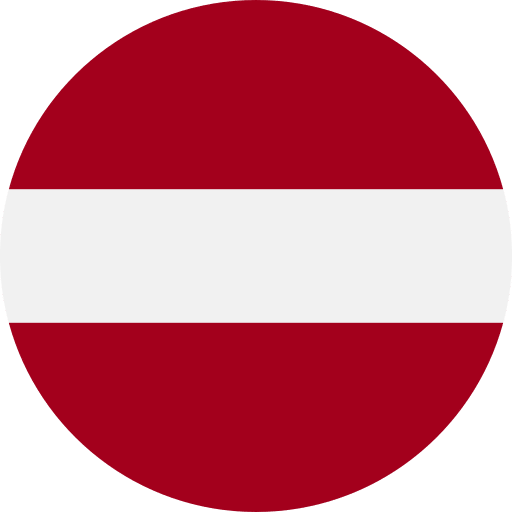 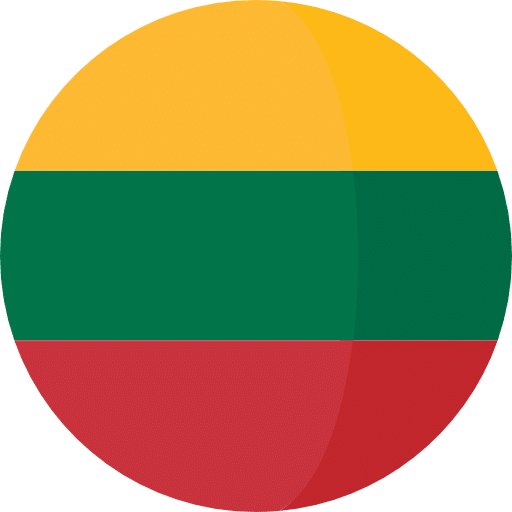 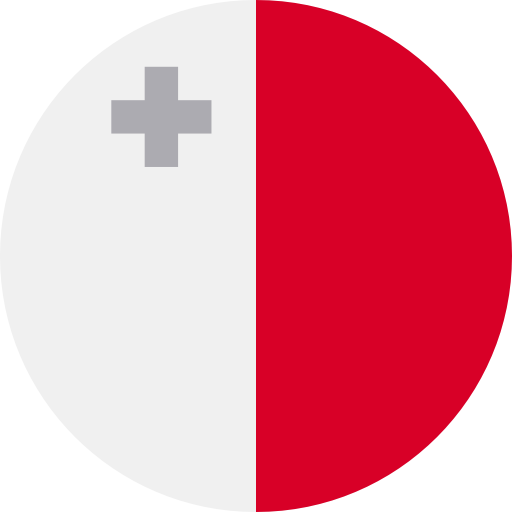 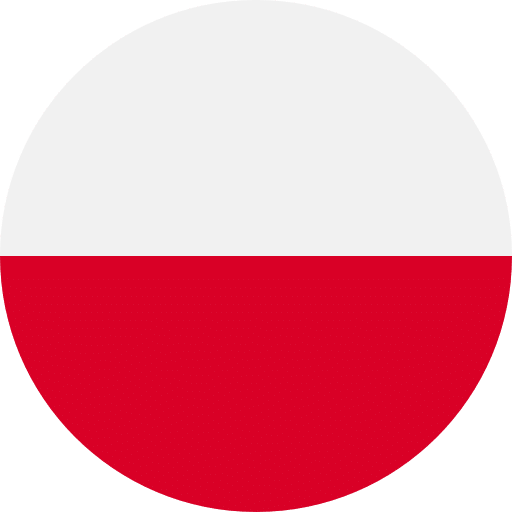 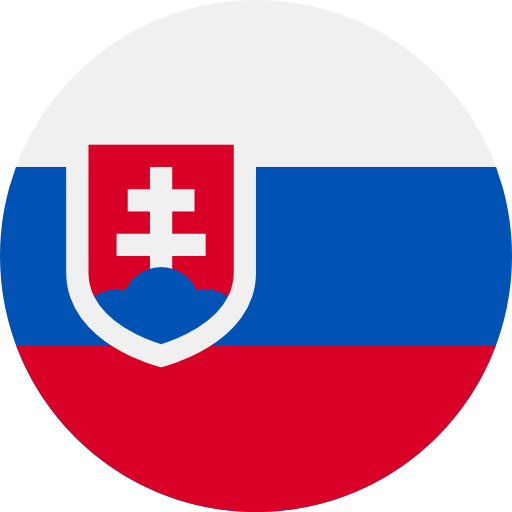 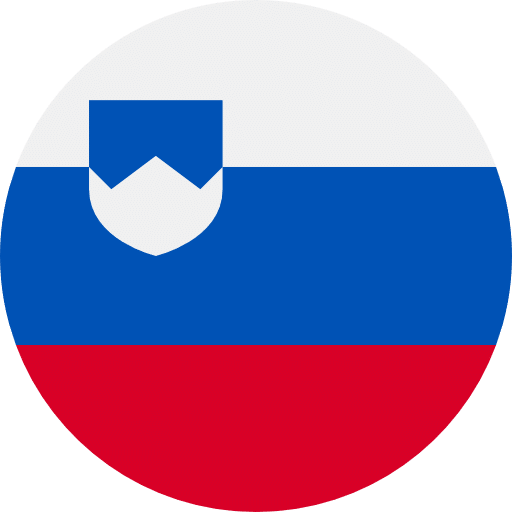 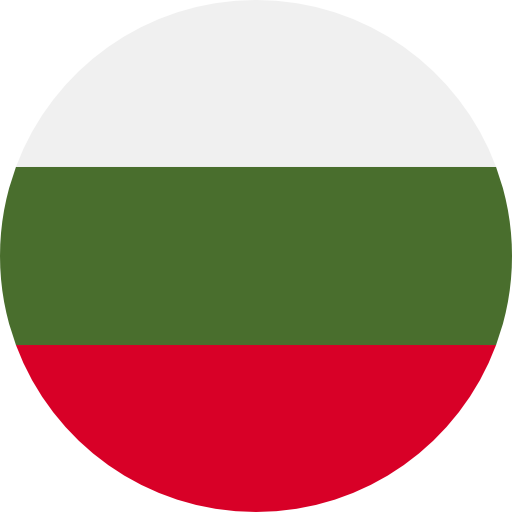 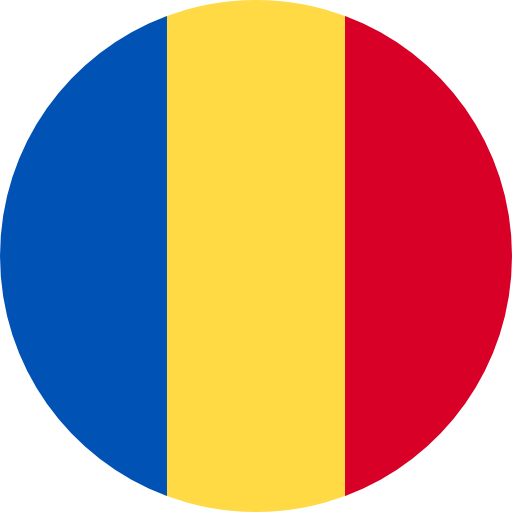 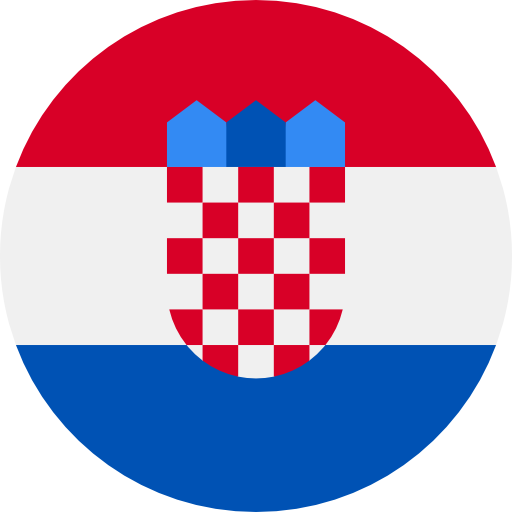 Member States of the Customs Union are :

Member States of the European Free Trade Association(EFTA) are :

Member States of the European Economic Area (EEA) Agreement are :

All other goods have the status of non-Union Goods, and as such are not in free circulation.